So, You Want To Be A Superhero? 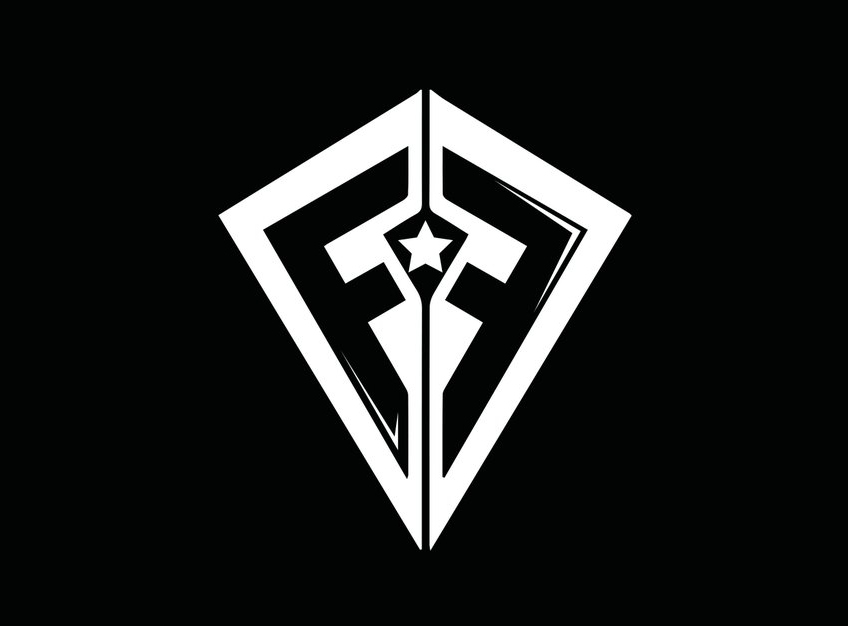 If so, then I have good news for you. My father's company can make you one of the most successful, well-loved, and well-marketed super heroes in the world. If you've got what it takes, we can make you a star, a light for the people, a legend, a savior. All of the average people living their small mundane lives will look up to you, a god among men, and long to be like you or even to be with you. Ark International can make you faster, stronger, smarter, sexier, and, most importantly, more well-known.

Ark International is a world class company started in 1996 with its hands in pharmaceuticals, agriculture, weapon production, military contracting, and, of course, superheroes. We're often called the "Vought of the West Coast", but here at Ark, we believe that we're a breed all our own.

If you think you have the talent and star quality to join us as a member of the Freedom Fighters, Las Angeles' premier crime-fighting super-team, then make a name for yourself as a hero in our fair streets and, if you're good enough, we will reach out. Don't call us; we'll call you.

This Sim contains violent themes, strong language, and sexually explicit moments. You must be 18+ to apply.

Dani nursed her martini. She was largely in shadow, even here in the club, though she did little to enhance it. Nothing obvious. Nothing anyone around her would recognize as a power. But she wore a low-cut black dress slit on each side, black boots, her black hair spilling down.…

A man stood in the center of the lobby at First Republic Bank, his leather glove tightly gripping the hand-held radio which was pressed against his lips. Only his eyes were visible past his black ski mask, but his voice was distinctive; it was high and full of stress. He…